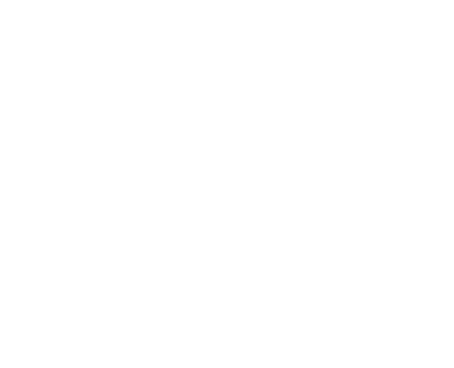 Historically, standard vertical separation was 1,000 feet from the surface to FL290, and 2,000 feet above FL290. This was because the accuracy of the pressure altimeter (used to determine altitude) decreases with height. Over time, air data computers (ADCs) combined with altimeters have become more accurate and autopilots more adept at maintaining a set level, therefore it became apparent that for many modern aircraft, the 2,000 feet separation was too cautious. It was therefore proposed by ICAO that this be reduced to 1,000 feet.

The principal benefits which the implementation of the RVSM were expected to provide were:

A theoretical doubling of the airspace capacity, between FL290 and FL410; and The opportunity for aircraft to operate at closer to the optimum flight levels with the resulting fuel economies. The program relies on the carriage and serviceability of specified aircraft equipment and the existence of appropriate operating procedures to ensure that the risk of loss of separation is no greater than it would be outside RVSM airspace.

Between 1997 and 2005 RVSM was implemented in all of Europe, Middle East, North Africa, Southeast Asia, North America, South America, and over the North Atlantic, South Atlantic, and Pacific Oceans.

Reduced Vertical Separation Minima (RVSM) was implemented in the Middle Eastern airspace on 27th November 2003 (Except for Baghdad FIR which was implemented on 9th March 2011) reducing the vertical separation between RVSM-approved aircraft from 600m (2000ft) to 300m (1000ft) for aircraft operating at/between Flight Levels 290 and 410 inclusive.

The principal role of the MIDRMA is to assist the International Civil Aviation Organization (ICAO) in the continuation of the safety assessment program for the implementation of Reduced Vertical Separation Minimum (RVSM) and other monitoring requirements as determined by the MIDANPIRG.

State airworthiness authorities are responsible for verifying that an aircraft is technically capable of meeting and maintaining the stringent altimetry system performance requirements. Crews must be trained in appropriate procedures in RVSM airspace. Providing all these requirements are met, an authority will issue an RVSM Operational Approval. Operators indicate RVSM approval by filing a W in field 10 of the ICAO model flight plan. It is a violation of ICAO Middle East regional supplementary procedures for a non-approved aircraft to file a W.

The Middle East Regional Monitoring Agency (MIDRMA) is responsible for verifying the approval status of aircraft operating in RVSM airspace and reporting violations to the appropriate state authority.